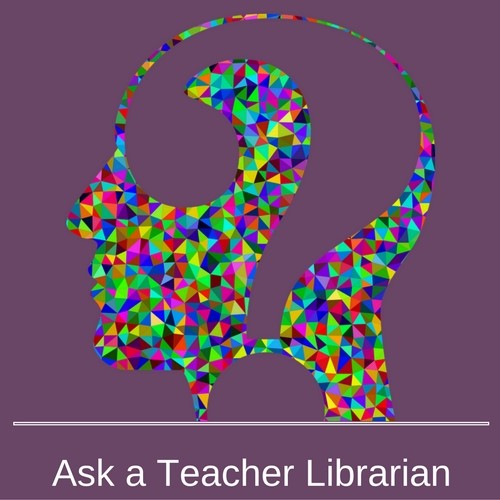 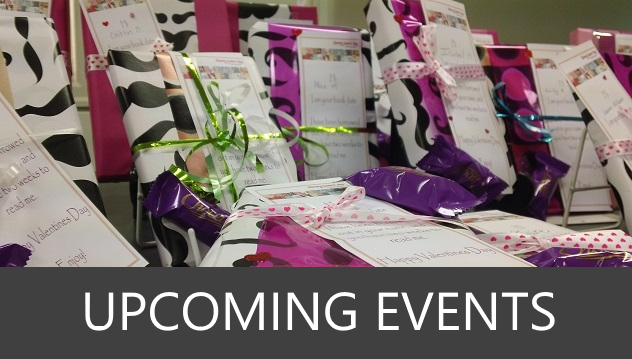 The book is set in an academy in a new world called Medora (Earths’ shadow). The main characters include Alexandra Jennings, Jordan Sparker, BEAR (Barnold Eustace Arthur Ronnigan), Avan Dalmata, Kaiden James and Declan Stirling. The main characters face danger as Avan Dalmata, the prince of Meyarins, threatens the humans in Medora so that Avans’ race can rule Medora. Alex (Alexandra) has to make sure that Avan doesn’t get to Meya by taking her hostage and using her powers against her by claiming Alex.

Akarnae contains fantasy, romance, sadness and action all of which draw a readers attention and it has succeeded in drawing mine. Every chapter in this book makes it more exciting and I’m so glad that the book is one in a series because once you pick this book up you can’t put it back down. This book was unpredictable because as soon as you think it’s going one way, it goes in the opposite direction which makes it more exciting. My favourite part of the book would be the ending because it was left on a cliffhanger.

I would recommend this book to people above 11 because the book is long to read and it may make younger children bored because they don’t know what’s happening. I rate this book a 4.5 out of 5 because it has everything that a teenager would love to read. Like in the book, ‘Embrace The Wonder’.